What is Masters Swimming?

Do you have to compete?

Not in swimming shape?

Who are the Coaches? 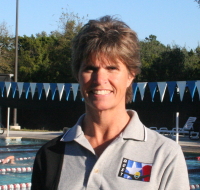 Susan is celebrating over 40 years of coaching and teaching swimmers. She was named the 2008 USMS National Coach of the Year and the 2017 Jesse Coon Inspirational Award for the South Central Zone. She is an USMS Level IV Certified Coach, and has trained several internationally ranked athletes and swimmers. She has earned a podium finish at each of the FINA World Championships and Pan American Championships that she has attended since 2007.  Susan is also the 2010 USMS LCM National Champion in both the 50 and 100 Fly while competing in Puerto Rico.  Susan has a long history of training open water athletes, as well as competing herself.  She was the 2nd Female Overall at the 2009 Alcatraz Invitational and most recently was the gold medalist at both the 2021 USMS Long Distance (5K) National Championships and 2018 Pan American (3K) Championships.  In 2000, Susan was named the head swim coach for USA Modern Pentathlon National Team, which sent three athletes to the Olympics, including the Women’s Silver Medalist.  Susan and husband Corky have three sons and five grandchildren, enjoy working endless hours in the yard, traveling and the open water. 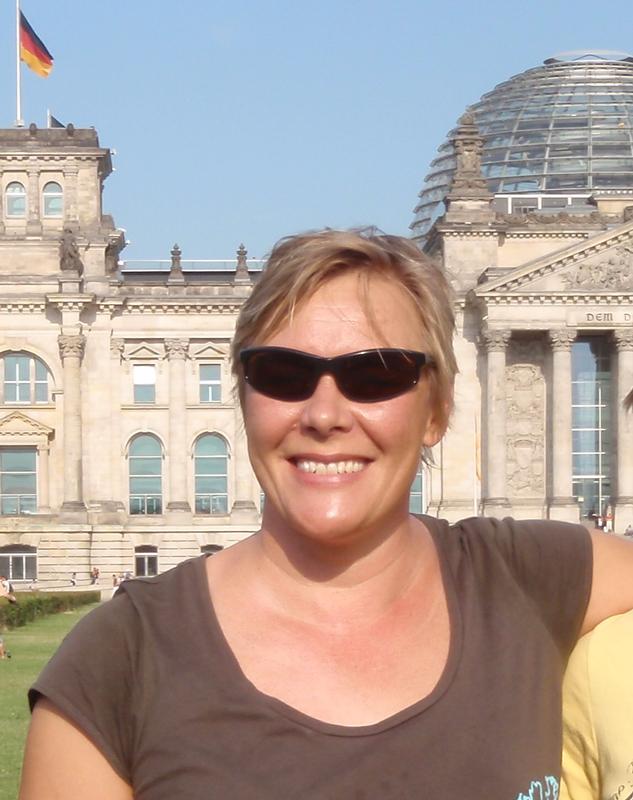 Tiitta has been a MOST Team Coach for 17 years and is both an USMS Level III Certified Coach and Adult Learn to Swim Instructor. Tiitta has 30+ years of swim coaching experience which includes Age Group and Masters. Tiitta swam for the Finnish National Team and was Finland’s National Champion from 1984-1988. She was selected for the European Championships and World Championships in 1985 and 1986. She attended University of Houston with a full swim scholarship 1989-1992 and graduated with a Bachelor's degree in Kinesiology. Tiitta attended University of Texas-Pan American from 1992-1995 and graduated with Masters in Exercise Science. While at Pan Am she was the teaching assistant for swimming and weight training coach for the McAllen Swim Club age group swimmers.  In 2010, she was recognized as a National Top Ten swimmer for USMS in both Free and Fly and has achieved that ranking several times since. Tiitta is married to Pancho, with two adult sons, Panchito and Tero. 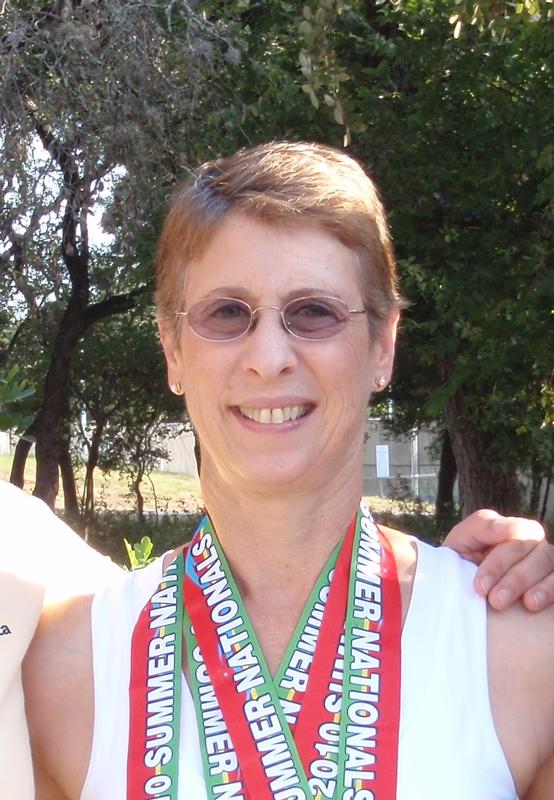 Elaine Valdez is a certified USMS level III coach with over 20 years of experience coaching swimming for children and adults.   She was presented with the 2018 Kerry O’Brien Coaches Award for her innovative coaching style and leading our UTSA training group.  This national award was presented by USMS, recognizing her passion for the sport, teaching style, and caring encouragement she gives to the novice adult swimmer.  She is also a USMS certified Adult-Learn-to-Swim Instructor.
Elaine has been a highly competitive Master swimmer herself since 1980, consistently ranked in the annual “Top Ten” lists at the national level.  She has earned “All American” (#1 ranking) 15 times in her swimming career.
In the summer months Elaine is employed with San Antonio Parks and Recreation Department as an aquatic program supervisor.

Please give us a call, Coach Susan (210-859-2859), who can answer any further questions you may have. Come and try your first workout at no charge.
The JCC offers a special discount for prospective Master's Swimmers! Contact the membership director 210-302-6866 for more information.

Call today and allow us to assist you in reaching your personal fitness and swimming goals.